Emily Winslow’s novels of psychological suspense are set in Cambridge, England, star investigators Morris Keene and Chloe Frohmann, and are told through multiple first-person narrators. They are a series (in order: The Whole World, The Start of Everything, The Red House, Look For Her) but can be enjoyed as standalones. Her fiction has been called “brilliant” (The Washington Post), “vivid” (Parade magazine) and “dazzling” (Shelf Awareness).

“Keene and Frohmann again prove to be a winning pair.” (Booklist)
“The beautifully complex Keene and Frohmann series….a series to discover and fall in love with.” (Northern Crime)
“Morris [Keene] and Chloe [Frohmann] are fantastic protagonists.” (Book Reviews and More)
“I definitely recommend these if you’re looking for a great new series to dive into….They can actually be read as standalones very easily….You can definitely dive in at any point.” (No More Grumpy Bookseller)
“If you aren’t already reading the series, you definitely should be.” (Book Trib) 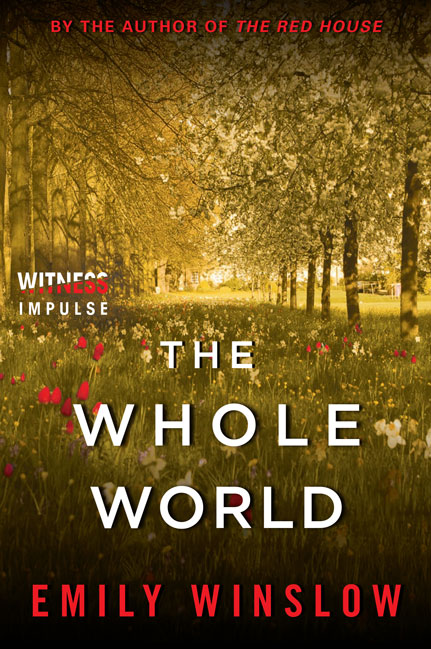 American students Polly and Liv are giddy over the accents and architecture of Cambridge University. They both fall for the same charming graduate student. Then he disappears. Told through five narrators whose personal obsessions limit what each of them sees, THE WHOLE WORLD is the story of the desperation...
READ MORE 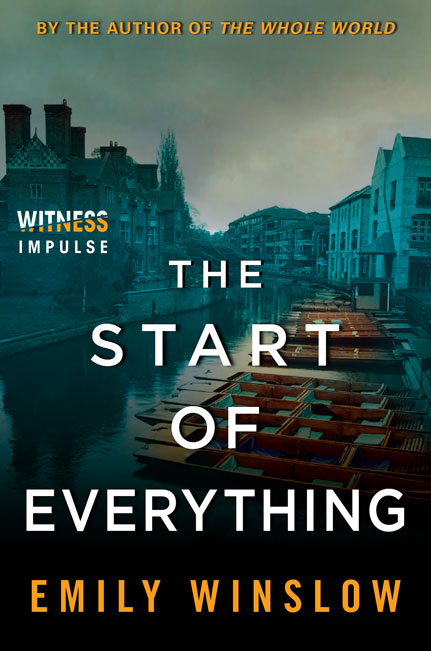 The envelopes are addressed to simply “Katja” above the name of a Cambridge college, but no one by that name attends or works there. The early letters are desperate; the later ones are angry. No one knows who the messages are meant for, until a seemingly accidental death involves the police.
READ MORE 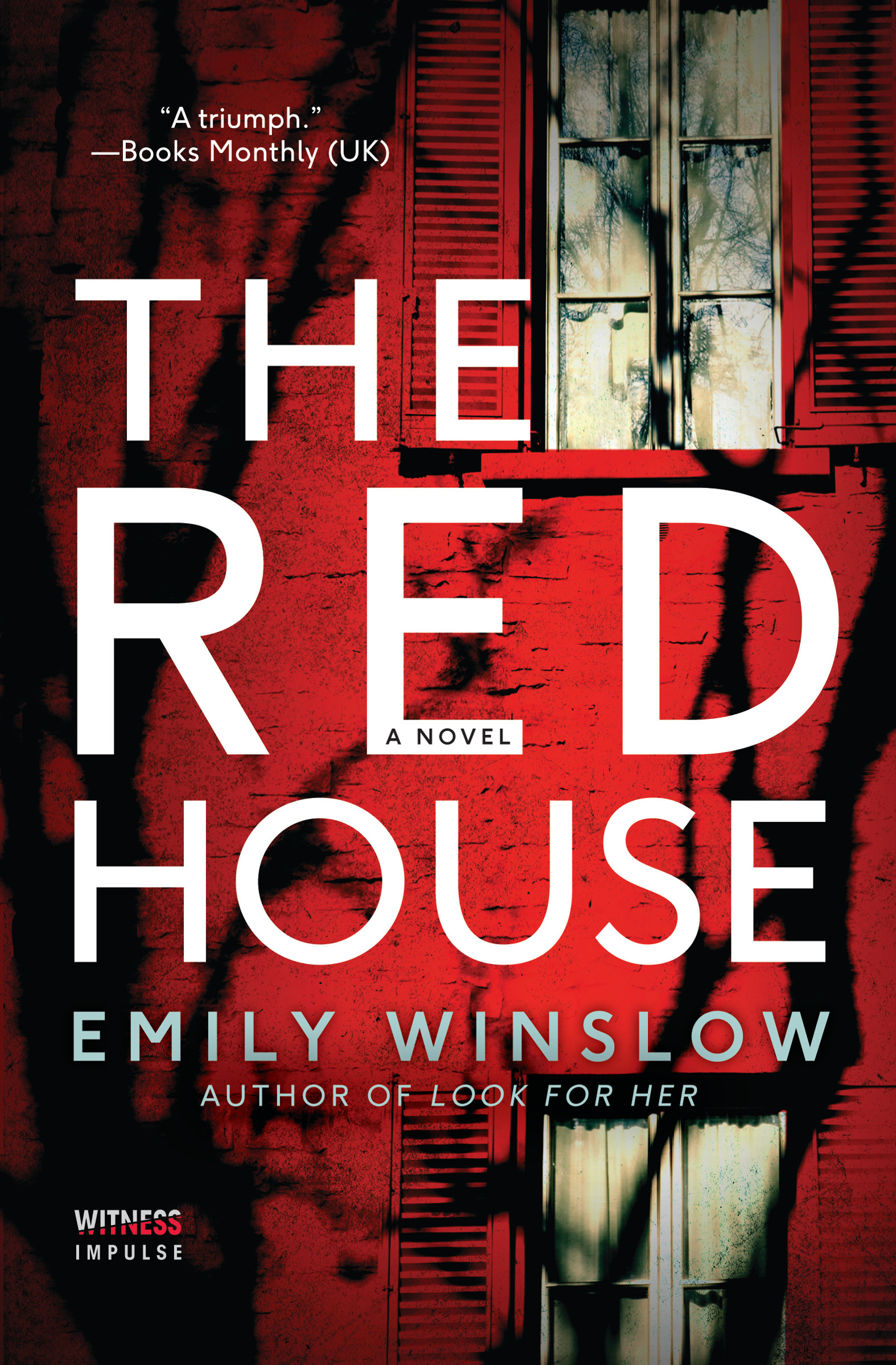 Maxwell's fiancée Imogen is obsessed with her idyllic childhood in Cambridge, which was cut short by her parents' deaths when she was only eight years old. She and her siblings were separated by adoption, and in adulthood she's managed to reconnect with them all except for the youngest...
READ MORE 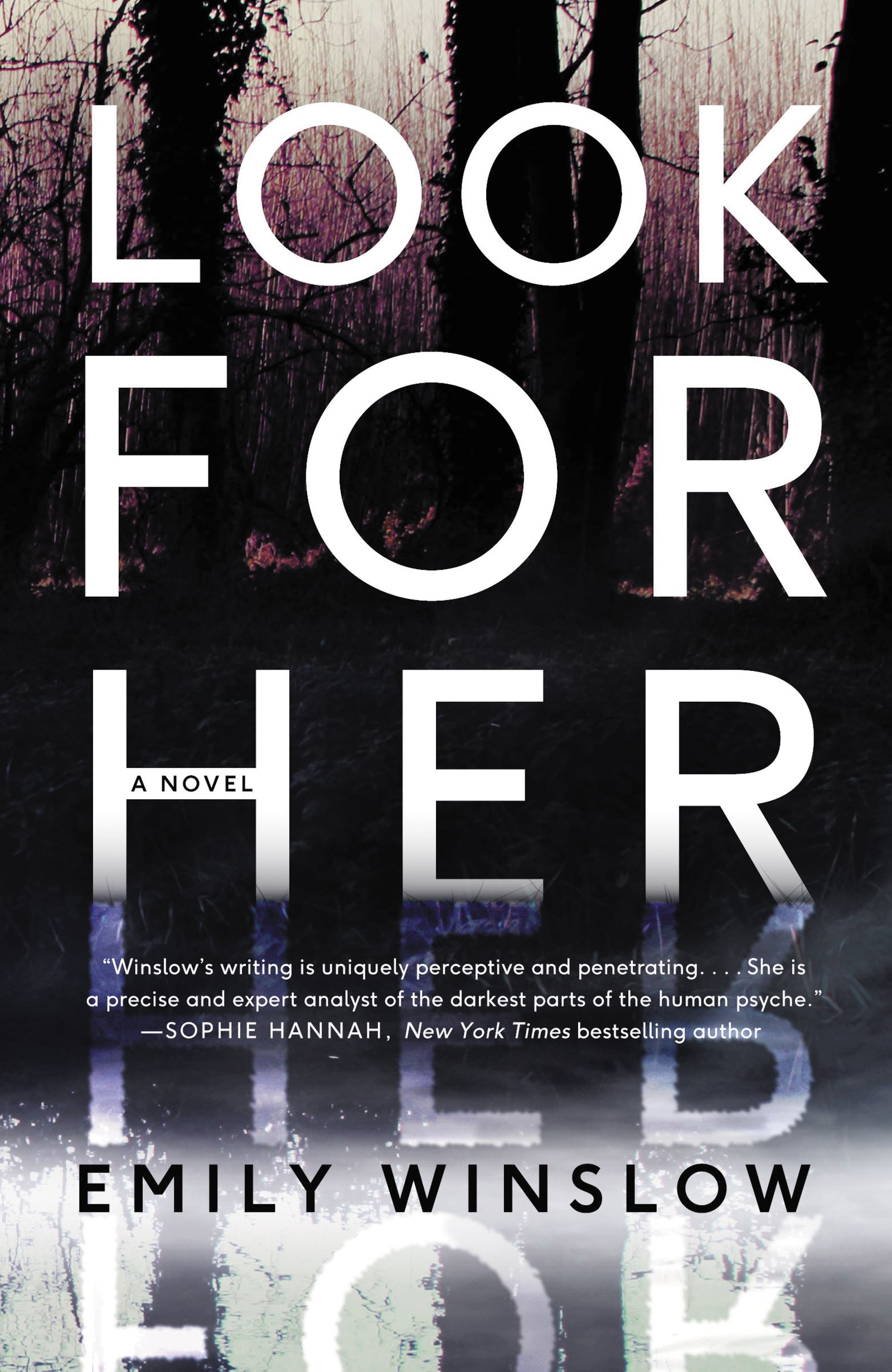 Lilling might seem like an idyllic English village, but it’s home to a dark history. In 1976, a teenage girl named Annalise Wood disappeared, and though her body was later discovered, the culprit was never found. Decades later, Annalise maintains a perverse kind of celebrity, and is still the focus of grief, speculation, and for one young woman, a disturbing, escalating jealousy.